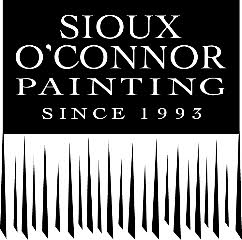 Check out my reviews at:

“We have hired Sioux and her crew for numerous painting jobs over a number of years. Since we have vinyl siding on the outside of the house, most of these jobs have been inside, though they have also done our porches and trim around them. Our most recent job was a really big one. Our third floor has three rooms that looked bad even when we bought the house in 1964. Ancient wallpaper was yellowed and peeling. (Some of it may have been as old as the house, built in 1910.) Sioux’s crew of two young women did an absolutely phenomenal job of removing the paint, restoring the plaster underneath and finally painting each room. They were extremely thorough and careful, and the results are beautiful. What’s more, they were really nice people.  And they didn’t smoke (inside or out).” — Betsy Darlington, Ithaca

For your Ithaca housing needs.